Sheriff Gannon Appointed to Greystone Board of Trustees

PART OF MAJOR SHAKEUP OF GREYSTONE REVIEW BOARD BY GOV. CHRISTIE

Morris County Sheriff James M. Gannon has been appointed by Gov. Chris Christie to the Greystone Park Psychiatric Hospital Board of Trustees, as part of a complete overhaul of the state hospital’s review board. 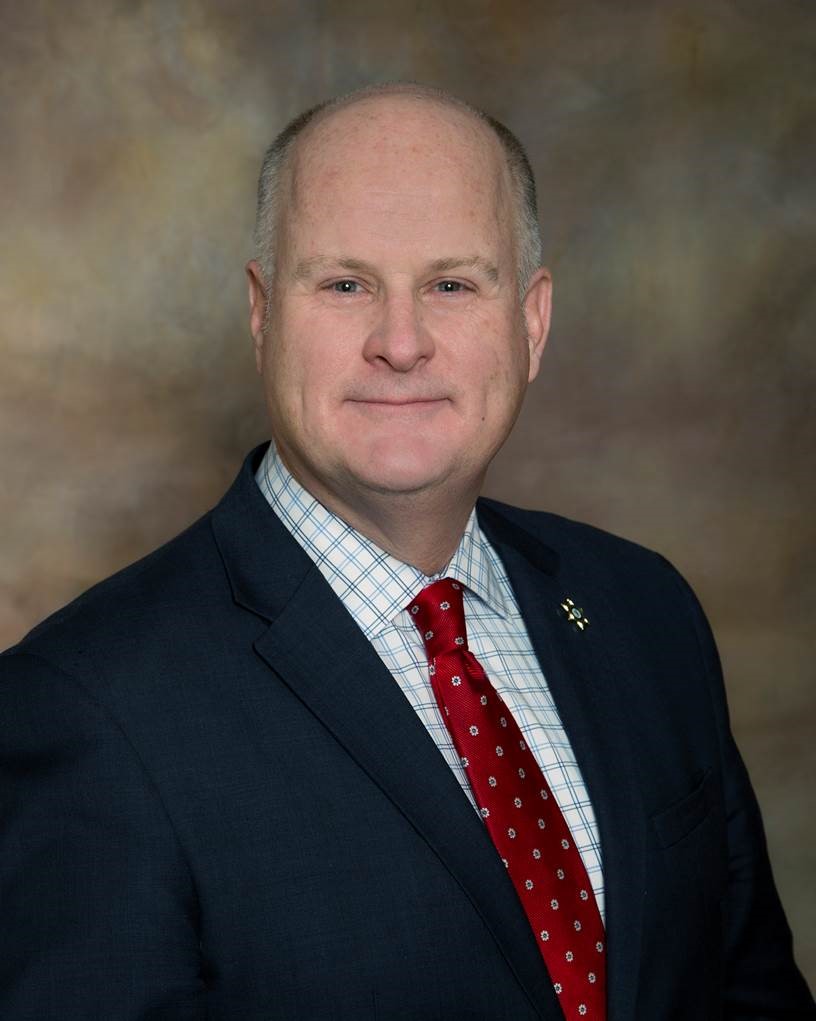 “I take this appointment very seriously and plan to work very hard on behalf of the patients from Morris County and across North Jersey who have ended up at Greystone due to severe mental illness,’’ said Sheriff Gannon.

“Those patients – who are our family members and friends and neighbors and co-workers -- count on the staff and administration of this hospital to provide the best care possible and in a most secure setting.  I look forward to working with the other trustees to make sure they get the care they deserve.’’

Also appointed by the Governor to the Greystone Board of Trustees are:

Greystone, which is located in Parsippany, houses more than 500 patients in a relatively new state facility that replaced an ancient hospital campus that was constructed in the 1800s and early 1900s. There have been reports of complaints in recent months by mental health advocates and some board members about a lack of patient safety in the hospital.

Gov. Christie in December announced a contract with New Solutions, a health-consulting firm in New Brunswick, to perform an assessment of the situation at Greystone and all state psychiatric hospitals.